1. Their first task was designing their own city using parallel & perpendicular lines, transversals and special angles and the product was a 2D posters.

2. Second task was writing an expository essay describing a day in the life of resident in your city. They must visit at least 5 places and describe the route they take to get from place to place.

3. The last task was group work to analyze and synthesize the messy problem.

“The INRIX Traffic Scorecard analyzes and compares the state of traffic congestion in countries and 100 major metropolitan areas worldwide. The new report, which looks at 2016 data, reveals that the cities most affected by worsened traffic conditions are those that experienced the most economic improvement during the past year.

Cities that have experienced the most economic improvement during the past year are at highest risk for consequences related to worsened traffic conditions, including reduced productivity, higher emissions and increased stress levels, INRIX adds.

The top 10 cities in the U.S. with the worst traffic rank in terms of average time wasted per commuter, according to INRIX, are: (Retrieved from Atlanta Business Chronicle,2015)

You have been placed on a committee to come up with traffic plan how will you avoid this problem. Although there are ongoing resolutions such as widened roads, added HOV lanes, synchronized traffic lights, even added bus transit options in the suburban counties, are there other things that your committee should be doing?

As an optional task, students are asked to make 3D models using mine craft app or online tools.

Students had so much fun………… 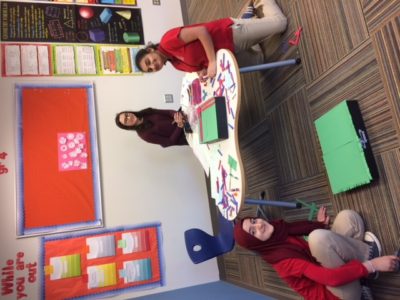 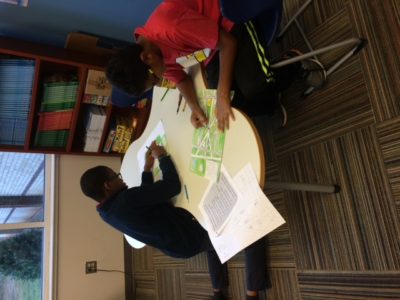 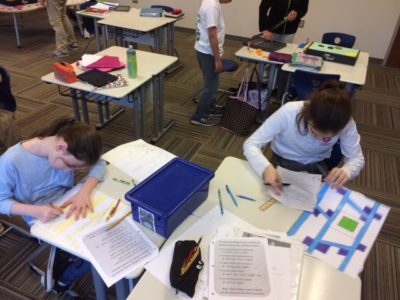 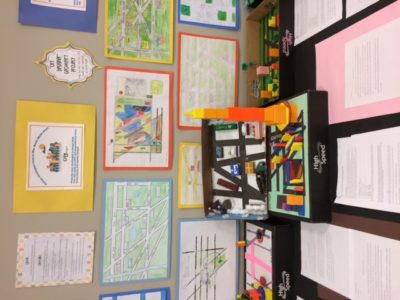 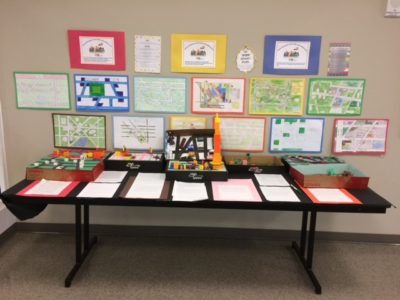 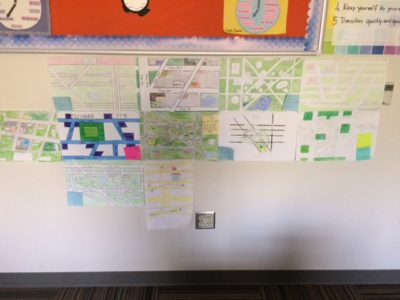 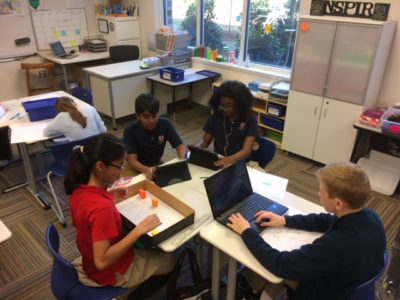